What if I told you business and making money is easy? You’d probably give me a blank stare. And so would the millions who have tried to start their own businesses and failed (although there’s really no failure in business).

Easy? What do you call 18 hour workdays, easy?

Sometimes, actually. If all it takes to make a significant amount of money is a few 18 hour workdays, that’s a lot easier than working eight-hour work days for a lifetime.

But here’s what I really mean. There are billions of untapped ways to make money. All it requires is a little outside-of-the-box thinking.

There’s that phrase again, “outside of the box.” It’s a phrase that’s commonly used and 95% of people who use it don’t have a clue what it means (yeah, I made that statistic up). Funny thing is, by saying “think outside the box,” it almost encourages thinking inside the box of thinking outside of the box. 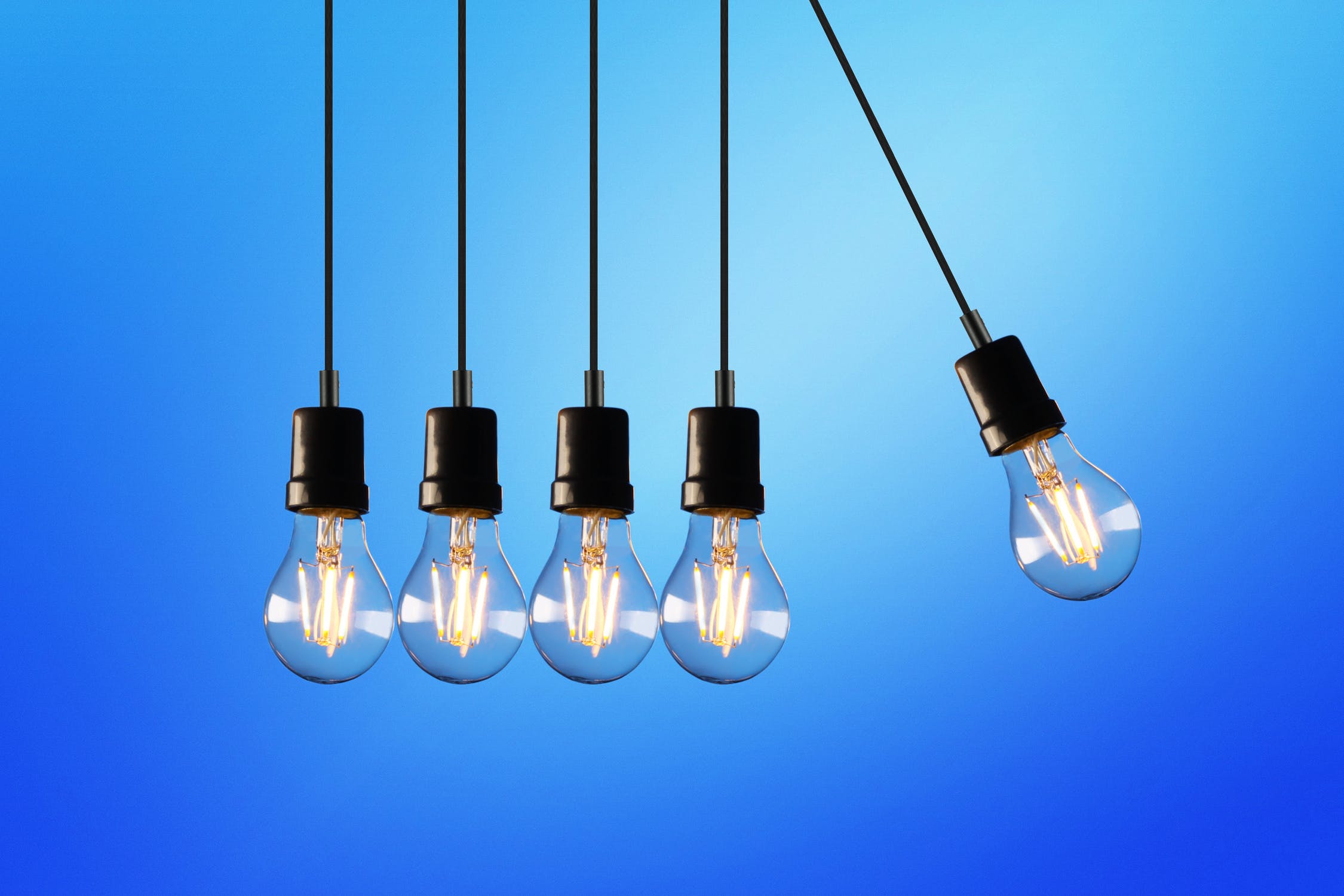 I’m going to do something incredible in this article. I’m going to give you a mindset you can use to think outside the box. Brace yourselves…

All human fear comes from uncertainty. Your house creaks at 3:00 AM. Could be perfectly normal. Or it could be a crazy psychopath murderer about to violently destroy your essence. And even though logic tells you the odds of a murderer being in your house are next to nothing, you still fear it.

You could get out of bed and check, but that makes it worse. Because if you don’t find the murderer, it doesn’t mean he’s not there… no, he could just be fantastic at hiding.

Now think of this. Have you ever come across a problem, tried to solve it then given up, viewing the problem as unsolvable? This is true for a huge number of people. In fact, we’ve gotten to the point where very few people are actual “problem solvers.”

It’s easy to look at this and say, “wow, we’ve gotten lazy.” But I say it’s not laziness that stops us from solving problems. It’s uncertainty.

If we’re uncertain a problem has a solution, we’re not going to work very hard at it. We’re going to do a certain amount of work, then when nothing works, give up. And it’s not because of laziness, it’s because of uncertainty. We don’t want to spend all our time on a problem that is unsolvable.

Here’s how you think outside the box:

View every problem as solvable. Every. Single. One.

This does something remarkable to your mindset. Instead of thinking, “I’ve tried everything, this can’t be solved,” you think “I haven’t solved it yet, there must be something I haven’t tried.”

This makes ALL the difference. This is how people come up with ridiculously crazy and innovative ways to solve problems. They realize since a problem exists, so does a solution… somewhere.

So they keep working at it. They don’t give up, ever. If something’s not working, they try something else. They attack problems with the attitude of creativity, with an “anything is possible” mindset.

When any problem is viewed as solvable, outside of the box thinking comes naturally.

If you’d like more tips like the one above, fill out the form below to join our newsletter.

Prefer social media? No problem. Head on over to our Facebook page and give us a “like.”

Lastly, don’t forget to run a free on-page site analysis using the tool on our homepage.

How the Olympics Can Make your Business

The Fall of SEO, the Rise of the Presentation

Digg: A Lesson in User Experience