How the Olympics Can Make your Business

The Olympics are advertiser heaven. Much like the Super Bowl, advertisers compete to have the funniest and most persuasive ads during commercial breaks.

And for most people, that’s where they think the value is for businesses in these types of events: the advertisers. If you don’t have the budget to make an ad for the Olympics, you’re probably not going to get a lot of exposure.

In fact, for a small business, the amount of value you can gain from an event like the Olympics is exponentially massive. And as we’ll see, this isn’t just about the Olympics. It’s about any event or topic that’s currently “trending” on a global, national, or even local scale.

Press – What Makes or Breaks a Business 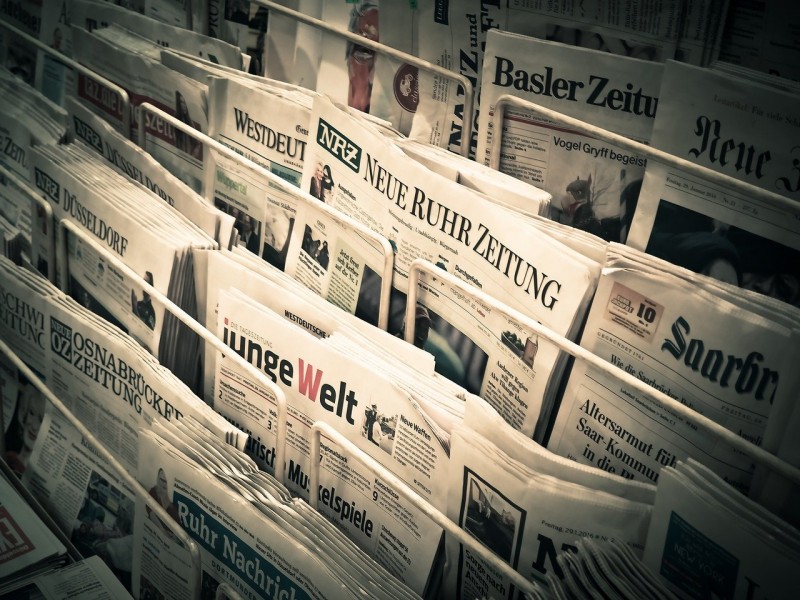 Too often, business owners view the press as some sort of “Holy Grail.” They think that maybe, in the absolute best-case scenario, they can get some press for their business. Even at that point, they aren’t thinking very far past local coverage.

But getting press isn’t nearly as difficult as most business owners think. And it’s not a game of luck. No, if you learn the game, you can consistently get your business featured in the most popular media outlets – even on a national and global scale.

This is where business gets HUGE. Getting national coverage will not only do wonders for your credibility, but it will also expose your business to millions who would’ve never seen it any other way. National media coverage reaches the vast majority of people. Yes, going viral on the internet produces a similar effect (especially now that large news companies report on viral content). Still, getting your site featured on a national level can catapult you to business success very quickly.

So the press isn’t impossible to get. Great. Now how to do it?

Think of the Olympics. Turn on any news station and wait 10 minutes or so. You’ll likely get an update on the Olympics very quickly. News stations are reporting on it all the time, sometimes 24/7.

This is the key: news stations are already reporting on the Olympics.

Too often, business owners want the press to tell their story. They figure out an angle and submit press releases, hoping someone will pick it up. They hope someone will see their angle and do the work to create a story. Instead of making the media company’s job easy, they’re making it difficult.

It’s no surprise this rarely works.

So what does? Making it easy.

The way to get press is simple: figure out the hottest events that local, national, and global media outlets are reporting on. Then make an angle that goes along with these events. Make a massive promotion that coincides perfectly with what the media companies are reporting on.

In other words, make it easy for them to do their job.

The Olympics are going on? Do a promotion that coincides with the Olympics. For every gold medal that America wins, donate $10,000 to the favorite charity of the winning athlete.

I can picture the newscasters already: “And X Business has said they’ll donate $10,000 for every gold medal USA wins. Go USA!”

Of course, the bigger the event, the more difficult it will to get coverage. For something like the Olympics, thinking outside the box and coming up with a creative angle is absolutely crucial. But for smaller, more localized events, simply turning on the TV and designing a promotion around a current event will, in most cases, be more than enough.

If you’d like to get articles like the one above, fill out the form below to get value sent right to your inbox.

Prefer social media? No problem. Head on over to our Facebook page and “like” us. Then, when we post something new, it’ll show up on your news feed.

Lastly, don’t forget to run a free on-page SEO analysis using our free tool. Internal SEO plays a bigger role in rankings than most people think. In many cases, correctly optimizing your homepage will help you rank quicker than focusing sheerly on external SEO while your website is incorrectly optimized.

The Fall of SEO, the Rise of the Presentation