Why Video is the Future

First, let me start out with some statistics.

As of March, 2015, YouTube boasted over 1 billion active users EACH MONTH! That is 1 billion unique users, so basically, one out of every two people on the Internet!

YouTube reports over four billion video views a day. The increase is dramatic, as more and more people are using video to market their brand, their company or just to build their own online reputation. Over 60 hours of video is reportedly uploaded to YouTube EVERY MINUTE, that’s one hour of new video being sent to the Google platform EVERY SECOND!

Additionally, YouTube is the second largest search engine in the world (next to Google)!

And we’re going to look at what you can do to really prepare for video. Because it’s coming, and at this point, if you jump on board, you’ll be one of the first on the crest of a wave that’s going to consume everything. 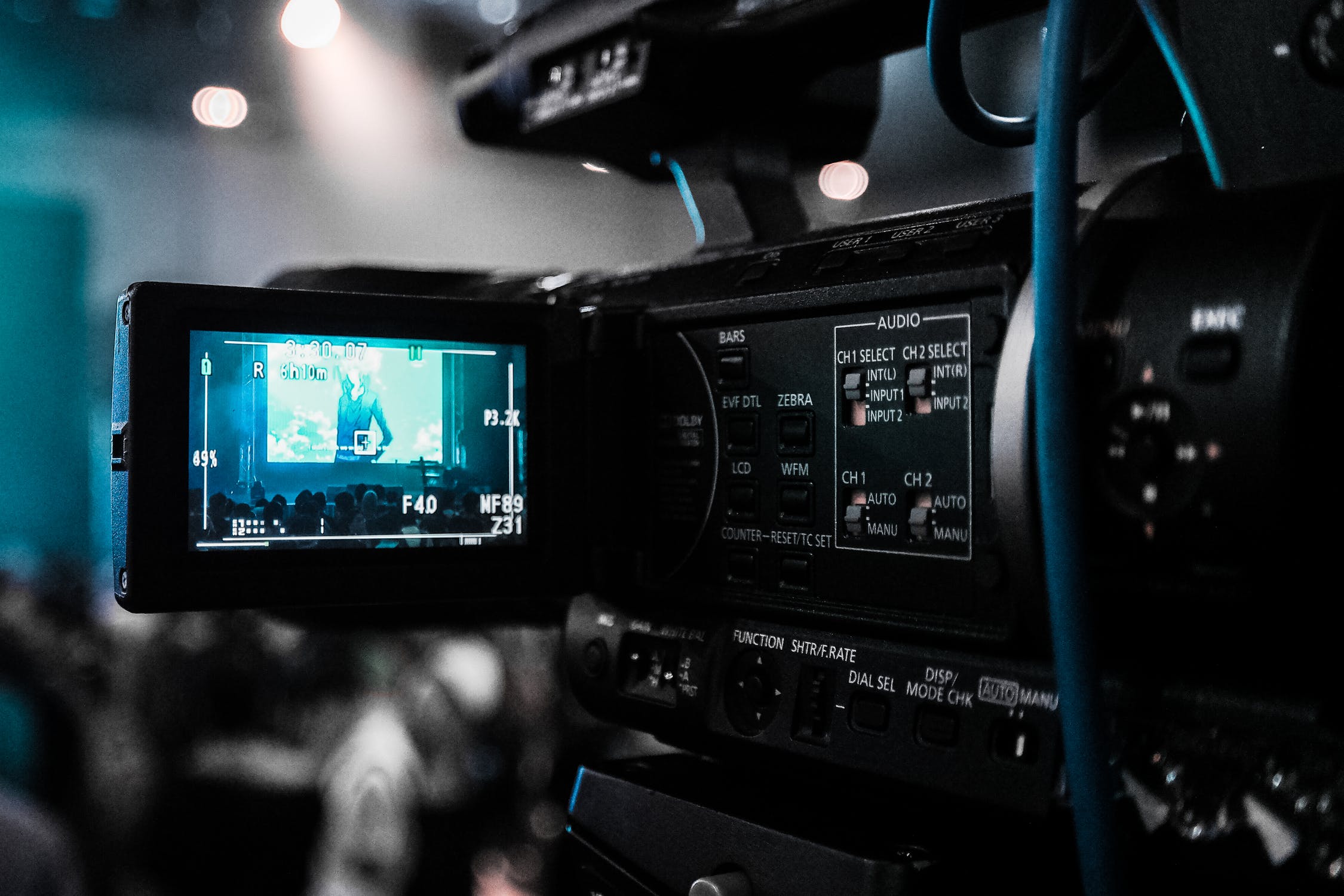 Simply put, video is everything. It combines almost every sense we have into one. As a result, it’s incredibly engaging.

Think about it. In most cases, a video is composed of three parts: the video, the audio, and the script.

These three elements come together to create a cohesive whole: a STORY. A story that’s instantly engaging, easy to digest, and incredibly informative.

Remember when infographics became incredibly popular? Well, they haven’t stopped being popular, and that’s because of how they portray information. They add a visual aspect to pure text.

And video takes that two steps further. Now there’s a visual and auditory aspect that goes along with it.

That’s a big deal, as music and spoken words have a real chance at engaging your audience on an emotional level.

Remember, at the end of the day, it’s not logic that sells to a potential customer. No, it’s emotions! Therefore, the best way to increase sales is to appeal to your customer’s emotions. This is what all good copywriting is about.

But there’s a problem with copywriting: SOME PEOPLE DON’T READ IT!

There are people who could potentially be buying customers that, for one reason or another, don’t feel like reading your copy. However, if you simply presented the same information in the form of a video, there’s a MUCH better chance your visitors would watch the video and get the emotional hook you were offering in the first place.

How Companies Use Video

Why? Because before the video, DropBox faced the problem virtually every online company faces – people didn’t know the value of the product! DropBox was incredibly valuable, but people were landing on the page and didn’t have a clue what the product was about!

So by adding a video, suddenly people could see the value that DropBox offered. At this point, the sale was incredibly easy. After all, when you offer a valuable product, instead of marketing to make people buy something they don’t want to, your marketing is simply about showing the customer that yes, they ALREADY DO want your product!

DropBox is one great example of a video dramatically increasing revenue. Another fantastic example is Crazy Egg (read the case study here: http://www.quicksprout.com/2012/08/13/how-to-create-an-explainer-video-that-converts/).

The video generates an extra $21,000/month for Crazy Egg!

Why? Once again, with the video, it’s OBVIOUS what Crazy Egg does. Without it, customers could very well become confused when landing on the page. And if the customer doesn’t even know what your company does, why on Earth would they whip out their credit card and give you money?

How to Use Video

So video is awesome. Video is engaging. Video—when done correctly—can change the course of your business in an extremely positive manner.

But how do you do it correctly? What’s the “right way” to do video?

It’s All In The Script

The script is a HUGE deal. In fact, it’s MUCH more important than the actual video! The reason is simple: the video only exists to occupy the visual side of a human being. As humans, much of our experience is governed by what we see.

We put a huge importance on the data that’s coming at us at any given time… especially if that data is subject to change. This is exactly what video is – constantly changing data!

So our eyes immediately focus on the video and—as long as it’s interesting and relevant—will continue focusing on the video for its entire length.

But it’s not the images that sell us on the product or service. It’s the script! So while the images are responsible for reeling the customer’s attention in, now we have to really hit ‘em hard with the script.

Are there exceptions to this rule? Of course. What I like to do is figure out what message I want to get across to the viewer. Then I’ll write out a story around that message. Once the story is finished, I will meticulously read through every single line over and over again, until I’ve eliminated everything that’s not absolutely necessary.

This ensures that my end product is the simplest, cleanest version of the story I want to tell.

The idea is simple: for the entire video, you don’t want the viewer to think even once that “oh, I’m watching a video!”. Instead, they should be so immersed in the experience that they forget they’re watching a video until it’s over.

The best way to do this is to keep it simple.

Does music matter in video? YES!

In fact, music matters MUCH more than most people think. Music gives you the power to manipulate the emotions of the person watching the video. If you want them to be happy, you can make that happen. Sad? Easy!

Music is the universal language of emotion. Although this isn’t always possible, if you can have music created from scratch that is purposefully written for your video, you’ll experience a MUCH higher rate of engagement. And not only that, you’ll be able to put viewers in the exact mood you want them to be in as they watch the video!

So, whenever possible, get the music written custom for your video. If that’s not possible, make sure to choose music for your video that will put your viewers in a receptive state of mind.

Now, it may seem amusing that I’ve left visuals to the end. And it’s not because they aren’t important – no, visuals are VERY important.

However, they don’t need to be as polished or professional as most people think. Yes, if you have it in your budget, you should always aim for top-quality visuals. And, in general, the better the visuals, the more people will watch and listen to your video.

At the same time, the amount of increased value you get with better visuals is minimal compared to the script and music.

Clean, smooth transitions are important, as anything that’s hard on the eyes will increase the odds that someone will close out of your video.

And, last but not least, remember that your video says a lot about your brand. In many cases, the video on your website will be the first impression your customers ever get of your business. So, as a result, making sure it’s branded in a way that’s coherent with everything else you’re doing as a company is absolutely essential.

Lastly, video doesn’t have to cost an arm and a leg. If you want the ideal video (the type of video capable of generating over five figures in additional revenue a month), you’ll probably be spending anywhere from $6,000-$12,000. Although this may look like a huge number, remember that companies like Crazy Egg and DropBox increased their revenue by HUGE multiples of the original costs.

Video is an investment, and a good one at that!

If you’d like to go cheaper, I’ll recommend two resources:

Prefer updates on your social media page? No problem. Head on over to our Facebook page and give us a like!