Lessons Learned from a Domino’s Promotion

Good business requires focus – 100% of it. If you want to be successful, no matter what you’re working on any given point, your focus needs to be business.

For me, that includes keeping an eye out on everything that’s going on in the business world. What are other people doing? What’s working? What isn’t working? How can I use someone else’s ideas to improve my own business?

This past week, I stumbled upon a Domino’s promotion that blew me away. It was incredibly effective!

In today’s article, I’d like to talk about that promotion, and how we can use the idea in our own businesses. 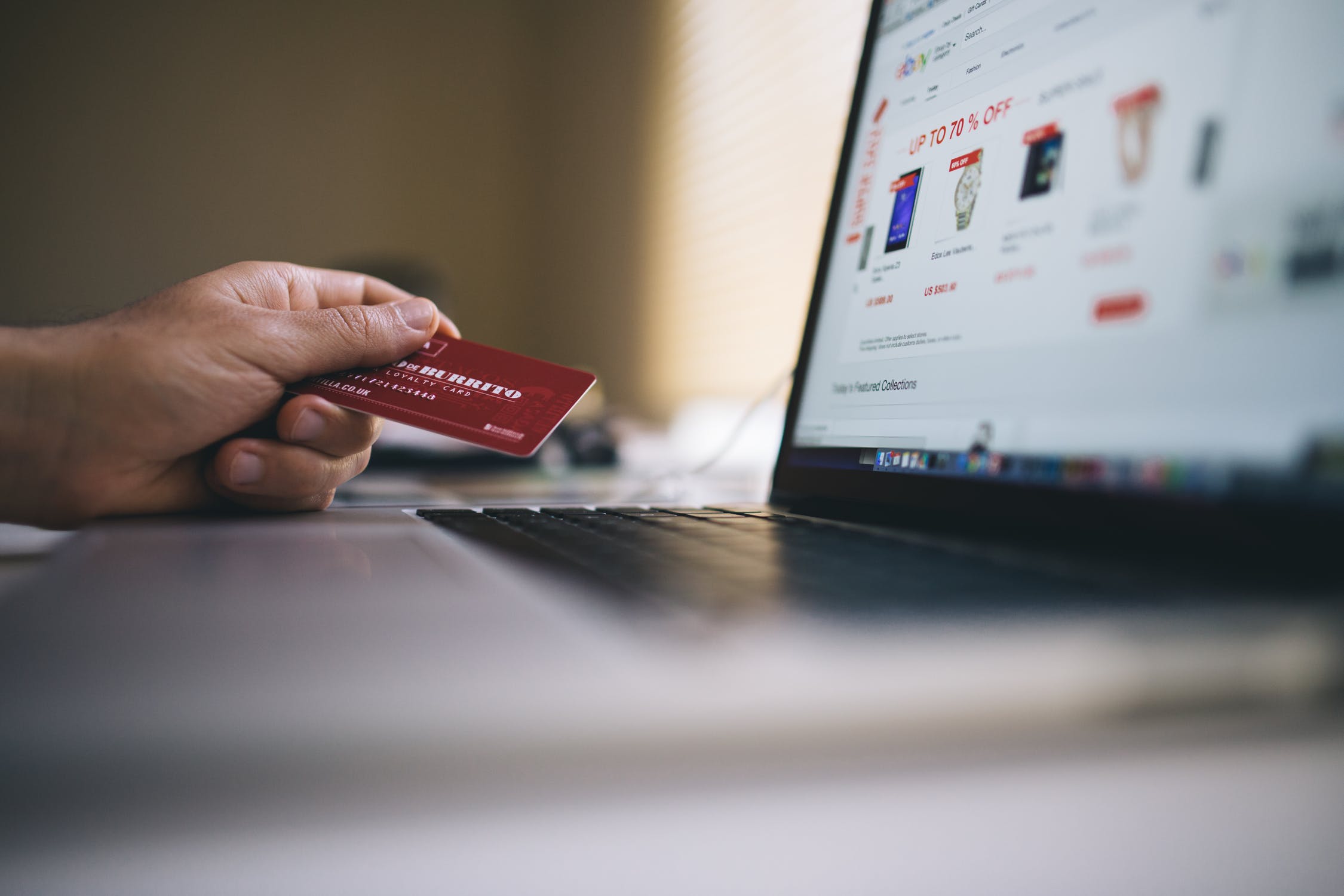 “Buy something, get a free gift card!”

I needed dinner, but wasn’t sure what I wanted. I went to the Domino’s website and got an eyeful of the promotion. And just like that, I was ordering Domino’s.

This is the first part of the promotion. The gift card incentive converts customers who would’ve been on-the-fence otherwise. I didn’t want to get Domino’s specifically… I just wanted food! But Domino’s offered direct value to me, making me want to become a customer.

I was thinking something like this, “wow, if I buy two pizzas, it’s basically like buy one, get one free!”

So with the mindset of “oh, it’s buy one get one free”, I bought two pizzas, when originally, I may have never bought one in the first place!

What’s a $5 Gift Card Really Worth?

We’re talking about Domino’s here. Basically, the cheapest meal you can get is $5.99. Therefore, a $5 gift card doesn’t even get me the smallest possible meal!

What does this mean? I need to go back to Domino’s within 7 days AND give them more money to make the gift card worth anything!

I was on the fence about where to get food. Seeing the promotion, I decided to go with Domino’s, even though I didn’t really care where I got food from to begin with.

The $5 gift card made it seem like my meal was half off, even though I was actually ordering double!

In order for the gift card to be effective, I had to go back to Domino’s within 7 days!

The gift card wasn’t enough to buy anything of substance on the menu. Therefore, not only did I have to go back to Domino’s, I also had to give them more money!

Thanks to this promotion, I went from someone who just wanted food to someone who gave Domino’s over $20. Because yes, I did end up going back to Domino’s! Because the gift card did give me value, and since I was hungry, why not?!

Now, it’s important to realize that this promotion works so well because Domino’s is giving value. I’m a satisfied customer, because I got plenty of food and a discount. I would’ve bought food anyways, both times. But for Domino’s, it makes all the difference, because instead of not getting a customer at all, they got a customer who paid them more than what the average customer would pay.

If you’d like more insight on how you can make a promotion that significantly raises the value of your customers, fill out the form below to join our newsletter.

Lastly, don’t forget to run a completely free on-page site analysis using SEOSiteCheckUp.com’s free tool. If something small is holding you back from ranking well, it’s best to find out sooner than later. Our tool will show you exactly where you may have missed someone on-page, which will increase your rankings in the long run.

The Most Important Idea to Keep in Mind with Blogging

Go and Get ‘em: A Customer Acquisition Strategy for 2013