Good business is a combination of a few factors. You need to have the right mindset, determination, creativity—the ability to think outside the box—and great marketing skills to name just a few.

But there’s one aspect of good business that’s rarely talked about. In fact, this aspect of the business is so important, if you’re only going to get good at one skill, this should definitely be the one.

Because not only is it invaluable in business, it’s an absolutely incredible life skill. Virtually all of the world’s most successful people possess this skill.

The skill is relationship building….

If you understand how to build relationships, these problems melt away.

In every market, there are influencers and the people being influenced.

There are several websites that provide most of the reputable SEO content. These are sites that are capable of testing Google’s algorithms day in and day out. Whenever they figure out something new, they publish it for the SEO world to see.

These people are the influencers. The people reading the information are the people being influenced. In other words, the market.

If you can build relationships with these influencers, you automatically gain influence in your market!

First, look for the influencers. Although there are probably more relevant ones in the world of online cooking, I’ll go with the Food Network for the sake of this article.

Imagine if you could build a relationship with the Food Network through your cooking show. Then, once they endorsed you, you would immediately gain a HUGE amount of trust in your market.

People visiting your site may see the “As Seen On the Food Network” badge and realize you’re an authority. And, with the Food Network on your list of business contacts, influencing the marketing in a big way is hardly unrealistic.

Sounds great, right? But how do you build these relationships? Read on! 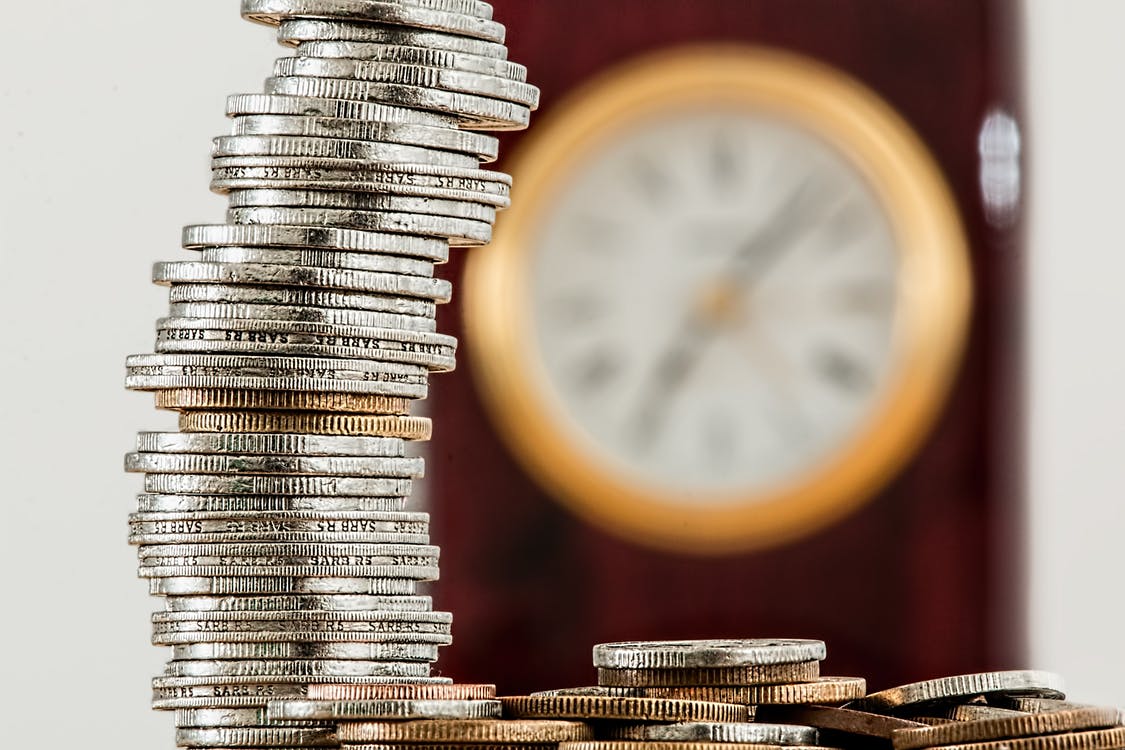 The first step is to realize that both you and influencers have something in common: you’re both human beings.

Too often when beginning internet marketers and business owners try to build relationships, they go at it with a big sign on their forehead that reads, “ME!”

This does NOT create relationships. A healthy relationship goes two ways, with both parties giving value to the other.

So rule #1 is be authentic.

No one wants to receive spam emails. No one wants to be spammed on their social media profiles by people looking to gain something from them. So don’t be one of those people who do this. Be authentic. Be real.

Rule #2 is to ALWAYS provide value. This is something you do before you even THINK about asking for value in return.

Here’s my rule of thumb: always give the influencer MORE value than you want them to give you.

So, if I wanted someone with a large email list to send out a broadcast for me, I’d do something like this:

First, I’d go to their website and analyze their site’s SEO. Then, I’d go to the search engine rankings and see how their site was performing. Then I’d look to see what sites were performing better than the original site and check out their SEO.

I’d create a fully detailed SEO report on how their site’s doing, what they could change to increase their rankings, etc.

Then, I’d send that report to the influencer without directly asking for something in return. Instead, I’d start a relationship with them. I’d tell them I could help them with SEO at any time for free.

Eventually, a strong relationship would be built, allowing me to send out broadcasts to that influencer’s list.