By now, most SEO’s know about Panda 3.4. It’s announcing the beginning of the end for “tried and tested” SEO techniques (as if Panda 1.0 didn't already do that). The days of distributing a spun article to 1,000 blogs in a blog network are over.

Those who wish to rank on page #1 of Google will have to adhere to the internet marketer’s mantra, “Content is King.”

But what was Panda 3.4 really? Was it just a wave of death for blog networks?

Actually, that was only one of the changes that came with 3.4. Of course, it was the biggest and—to most SEO’s—the most unsettling.

However, Google recently released the full list of changes that were made in the 3.4 algorithm update. Although none are nearly as substantial as the blog network change, there are a few worth mentioning.

In today’s article, we’ll be looking over the ones that have the most effect on the search engine rankings. 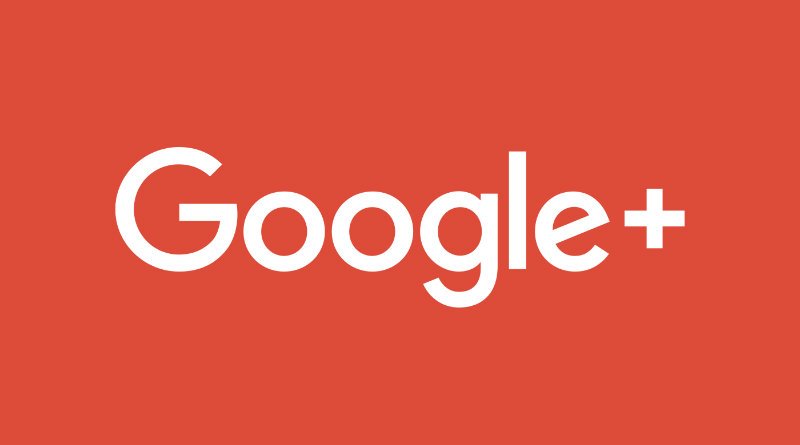 A few months ago, we wrote about how Google+ results were appearing more and more often in the Google results. Some people believed Google was manipulating the results to make Google+ results show up over Facebook and Twitter, but we thought differently.

Regardless, Facebook and Twitter weren’t too happy about the way Google was handling the rankings. And it turns out they had good reason to. For some results, Google+ pages were showing over more popular Twitter and Facebook pages.

To correct this, in 3.4, Google’s made sure to rank social media pages based on their relevance, popularity, and authority. Although you’ll likely continue to see a large number of Google+ results, expect to see an equal balance of Facebook and Twitter posts to go along with them.

A Continued Focus on “Freshness”

While the Freshness update didn’t receive quite as much publicity as Panda, it’s still a big deal. This is especially true because Google keeps hitting on it. They keep updating it. Starting with the Caffeine algorithm update in 2010, Google made the push towards getting “fresher” results up higher on their rankings.

And with the Freshness update in late 2011, they sealed the deal. So although Freshness isn’t as talked about in the internet marketing world, expect big things to continue coming from that direction. It’s become abundantly clear that Google’s interested in showing people relevant results – even if relevant results were published five minutes ago.

This gives a distinctive edge to SEO’s and content providers who are in the know. When you’re aware of Freshness, your content strategy moves in a different direction. Instead of publishing content when you feel like it, you publish content to fit in with Google’s ideas for freshness. As Google continues to update this system, bloggers and online business owners who incorporate it into their content strategies will start to see huge growth in traffic.

Additionally, there were several updates that hint at big changes within Google. Recently, Google announced it would start displaying “answers” to the top of the rankings. By searching through their massive database, the Google algorithm can come up with answers to common questions.

When this is fully released, when you search a question on Google, instead of getting a search result on rank #1, Google will simply tell you the answer. You can see this in action by searching a phrase like, “Napoleon Bonaparte height.”

With 3.4, Google released live tennis reports for specific keywords. For example, if you search for “Maria Sharapova,” you’ll see live updated brackets and scores for the Sony Ericsson Open.

As time goes on, expect these types of top-ranking results to become more prevalent. What does this mean for SEOs? Well, it means that certain “question/answer” sites may be in trouble.

That being said, the new change is definitely better for the user experience. When searching a question, what would you rather have? The answer immediately, or the answer contained in a page you have to dig through?

How to Stay on top of Google Updates

Google’s changing like crazy. It’s been a year since Panda. Just look at how SEO’s changed in that year. We’ve seen some incredible changes and, judging on how consistently Google’s been updating their algorithm, these changes will likely continue.

How can you stay on top of things? Simple. Fill out the form below to be updated whenever Google makes a substantial change to their algorithm. We’re constantly monitoring and testing Google. Whenever there’s a change, we know about it and we inform our subscribers.

Oh – don’t forget to run your site through our free SEO analysis system. Not ranking on page #1? If the problem has to do with on-page, our analysis will tell you exactly what you need to fix.

One Year Since Panda

How to Improve The User Experience