How to Avoid Negative SEO

SEO causalities are mounting after several Google updates. Negative SEO is the biggest problem, even for the largest of websites. Many large brands have dropped in the Google rankings, and it is mostly due to negative SEO.

Google clearly states that any tactics that are outside of their Webmaster Guidelines are considered “black hat SEO”, and will be penalized. Since these updates started to take place, website owners everywhere have taken notice. Large brands have been hit hard, remember Mozilla? Yeah, they got hit hard in 2013 with a spam penalty that was due to user-generated content. Large brands are far more likely to survive the penalties than smaller ones, so for those who do not have the budget to fight a penalty, or to repair after one....take the time to avoid one, it's much cheaper.

Google’s algorithms have been designed to prevent black hat SEO tactics from the beginning, but unfortunately, they have not always worked. Since the algorithms were easily manipulated, many SEO tactics were created to push lower ranking websites into the higher ranking positions of the Google searches. This allowed websites to generate mass amounts of traffic at a very low cost.

In 2012, Google started enforcing its standards with a vengeance, and each update since then has been designed to prevent the exploitation of their algorithm. Penguin was launched as an anti-spam algorithm that punishes any toxic or artificial links to a website. This algorithm introduction caused a major drop in website rankings for sites using cheap SEO tricks, otherwise known as the black hat.

After three penguin updates, Google finally began to see real results for their search rankings and many websites have seen real damage to their position in the rankings. The loopholes that were once available for black hat SEO have begun to close, and quickly. So, the days of shortcut SEO tactics are over and anyone still trying to use them will feel the hit. The updates are still coming. There has been a steady flow, so expect more in 2016.

Large brands that have used SEO shortcuts, outdated SEO tricks, and other black hat tactics have started to drop down in the Google search results; some are completely gone from the searches.

How Did Large Brands Get Away With Using SEO Shortcuts?

Large brands that were once dominating Google search results got away with using SEO shortcuts or black hat tactics mainly due to Google’s inability to catch them, but all that has changed. The large brands created huge backlink profiles that contained natural links in order to throw Google off their trails.

Large brands with more income to spare for keyword campaigns were able to take over Google rankings just by purchasing keyword or keyword phrases. So, if you were searching for cheap flights, airfare, cruise itineraries or any other popular travel term, you were most likely directed to a site like Expedia.

Another change is how keywords are being used. With the Hummingbird update, the search results are based more on answering real questions versus the old style of matching keywords or keyword phrases. 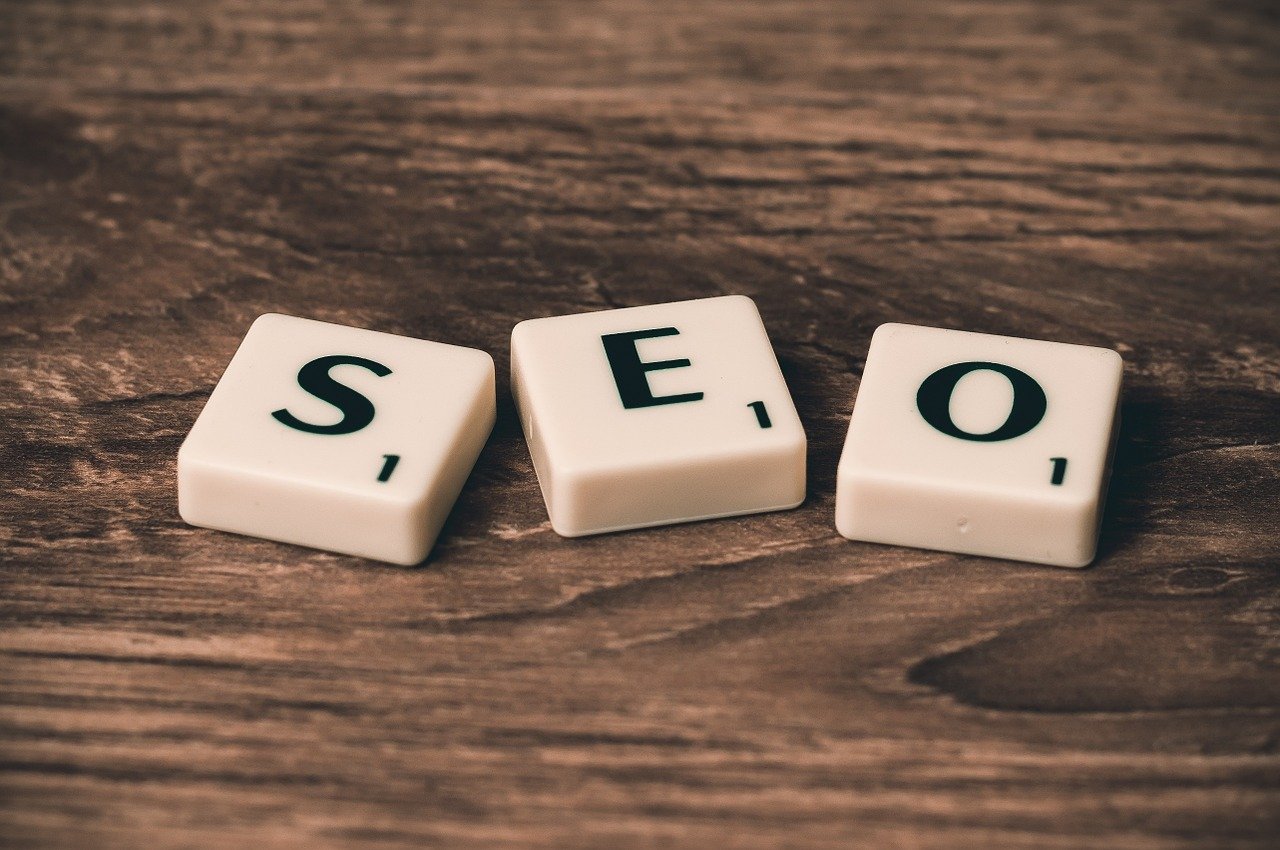 The changes in Google’s algorithms have, unfortunately, made it more economical for some website owners to spend their time, money, and energy on destroying a competitor's SEO efforts than to create their own.

This type of SEO campaign can offer short-term results, but it will in the end cause severe damage to the perpetrating website. Google requires each website to incorporate their own SEO marketing campaign, and that it follows the strict guidelines Google has in place.

Low-quality links can destroy a website's ranking, especially a smaller business website. If a website's profile is bloated with low quality or spammy links, Google will penalize the site.

The days allowing low-level link-building campaigns to encourage better rankings is long gone. Today, the only links that are valuable are from high-ranking sites with well-established SEO practices. It is more effective to link to only a few high-level sites than it is to link to several lower or mid-level sites.

Another issue with linking is automated spam websites building toxic links to your site. In order to ensure you do not end up with leeches on your site, choose who you link up with carefully.

Google takes a close look at all links going in and out of your website. If you have dozens of links from various websites pointing your site, but they all come from the same IP address, Google will notice, and you will be penalized for spam.

How to Prevent Negative SEO

In order to ensure you are not facing negative SEO, either self-sabotage, accidental or competitor induced, there are a couple of things you need to do.

Make sure you take the time to monitor your website's backlink profile. Since competitor sabotage is an affordable and highly effective method to take down a competing website, be sure you are not the target by checking links regularly.

Google has no way of knowing if a competitor or a website owner pointed the 10,000 spam links to a website and given these packages are usually under  $10, everyone is at risk for becoming a target.

Backlinks to Be On the Lookout For:

Google’s Disavow is a great tool for reporting negative SEO attacks. The new tool allows web owners to quickly and easily report any suspicious activity on their website. By reporting the links, Google can eliminate them when assessing the site.

How Has SEO Changed?

SEO has changed dramatically over the last two years. What was once acceptable is now intolerable by Google. The rules have changed so much since 2012 that SEO barely resembles what it once was. Many SEO marketers are still offering the “old style” tactics, and some still get instant results, but in the long run, they cause more damage than they do help. I hope that by now you have all learned what NOT to do, and hopefully, this article has helped you to know what to look out for now, and in the future.

A good solid SEO campaign involves quality links, regular monitoring, and informative and unique content that helps answer a question for the reader. The ones who were doing it the right way from the beginning have very little to change in their marketing campaigns, but for the ones who were using the shortcuts, they have a lot of work to do.

Regardless of the type of SEO campaign you are running, sabotage from a competitor is a real threat, so always be on the lookout for attacks.