Google’s done it again – released an algorithm that throws a massive wrench in the SEO gears, and has shaken the hornet's nest that is online business owners.

What was it this time? Well first, a little back story…

It turned out Google wasn’t magic. No, there was an algorithm Google used to rank websites. That algorithm used various metrics to determine what sites to put where. It was working out great for Google – their algorithm was displaying the sites they wanted on page #1.

But then SEO came along and changed everything (it was only a matter of time, really). The game was broken. Instead of Google simply refining its algorithm to continually list high-quality websites, it became a battle – Google vs. the SEO.

There were many metrics that affected where a website would rank: keyword density, backlinks, on-site optimization, etc.

Out of all this, the granddaddy of SEO relevancy was born: the exact-match domain.

For virtually any search, an exact-match domain would be on page #1.

The Need for the Update

Truth be told, this was a little out of control. Because exact-match domains were EVERYWHERE.

And it wasn’t because they were top-quality. I remember trying to outrank an exact-match domain once. It had NO content, a very small handful of links, and absolutely no customer interaction. But it was still on page #1 for a decently competitive keyword!

Now, you know that it’s not in Google’s best interest to have low-quality sites ranking on page #1.

A site like the one I just described doesn’t give ANY value to people who click on it. So what’s the point in putting it on page #1? Clearly, something had to be done.

Well, Google said the focus was on LOW-QUALITY websites. But what’s actually happened, is virtually all exact-match domains have been hit and hit hard. Low-quality sites have been hit, yes, but also very high-quality sites that match our “new SEO” principles.

So what’s up with that? Has Google gone insane? Have they stopped caring about quality in general? Is there some money-making agenda behind this update?

Well, we don’t think so.

We think this is very similar to what happened when Google rolled out Penguin. 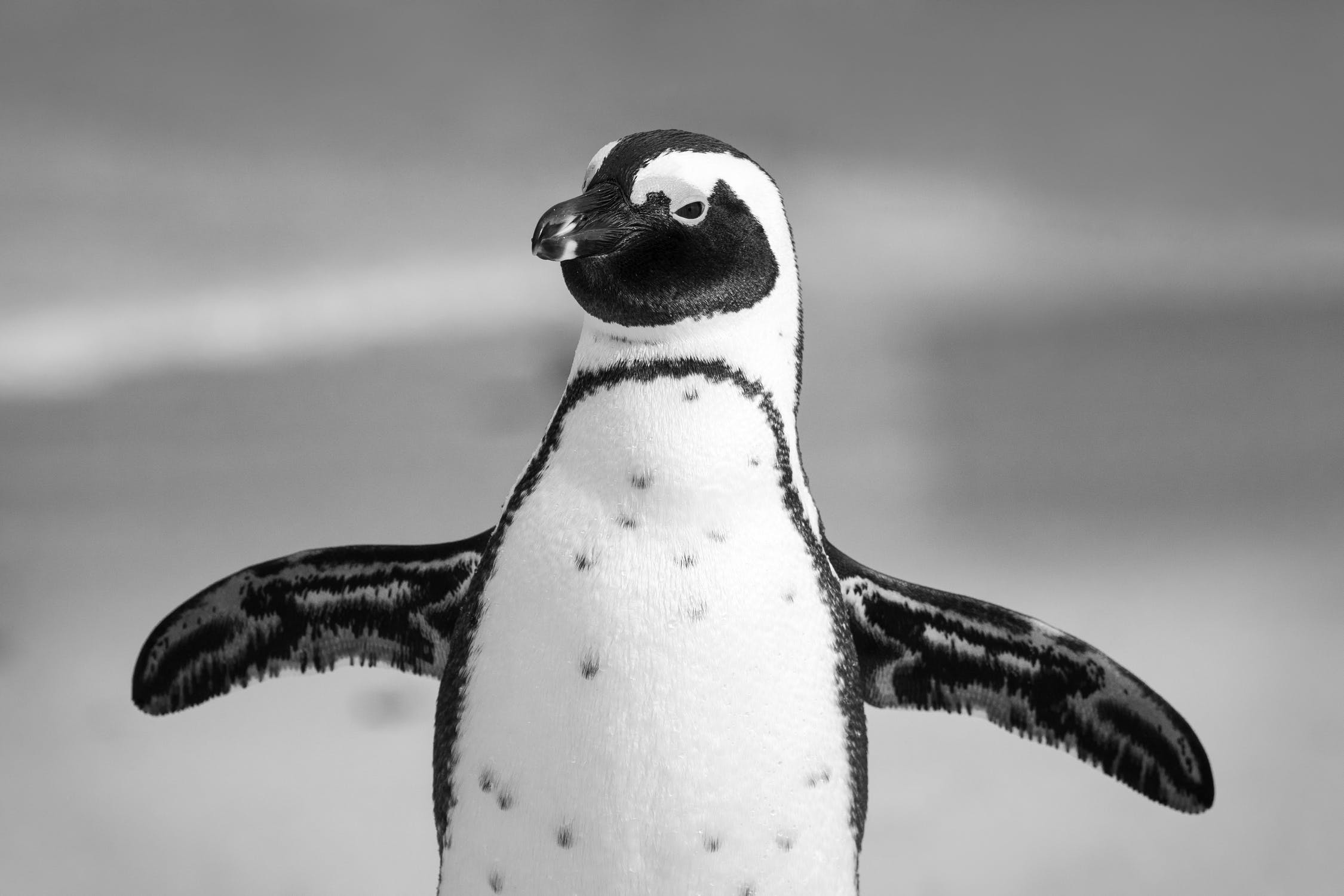 Remember the storm that update caused? People were clamoring for Matt Cutt’s resignation!

Google has a history of releasing very aggressive updates, then toning them back. For example, when Penguin came out, it looked like Penguin had really messed up the search engine rankings. There were blatant spam sites ranking on page #1 where none had been before.

It’s too early to say, but we think that’s what’s going to happen with this update. Yes, high-quality sites have been hit hard (along with the low-quality ones). But our prediction is, these sites will come back within a relatively short period of time (a few weeks), then be back stronger than ever.

It’s a shame that these high-quality websites get hit for nothing more than having an exact-match domain, which, let’s remember, was the holy grail of SEO before this update.

Will Google take care of things? We think so. But time will tell!

Want an Update whenever Google Comes Out with Something New?

If you’d like to be updated whenever Google does something new, go ahead and fill out the form below. We’ll send you alerts whenever something new happens with Big G!

If you prefer social media, no problem. Head on over to our Facebook site and throw us a like. We’ll keep you posted on your Facebook news feed.

Finally, don’t forget to run a completely free on-page optimization check. Sometimes, it’s the little things that keep a website back from reaching page #1. With this quick check, you can make sure you’re not being held back by something relatively insignificant.

Back to the Basics with Penguin

The Freshness Update and SEO

Social Media Marketing vs. SEO: Which Will be More Important?

What the Head of Google’s Webspam Team says About Backlinks